The origins of John Gilmour Butchers began just after the Second World War when William Gilmour, in 1946, returned from flying with the RAF during wartime service. He was joined by his brother John in the High Street butchers shop in Prestonpans that had been owned by Bob Greig.

Bob was a complete master butcher, who had a small abattoir down the lane from the old shop which had been a butchers shop for over 100 years prior. A different method for a different time.

We have come a long way as a business since then and now operate from our ECC approved factory based in East Lothian, just a few miles from our original shop in Prestonpans. Often referred to as the “garden of Scotland” due to the rich arable farming land that makes up the county, it also has some of the best cattle producing farms in the world, that we often buy from.

We are now a third-generation family business, using the skills and experience built up over almost 70 years of trading. We still have the passion to supply our customers with amazing British meat.

We are now offering our restaurant-quality produce to you, via home deliveries. All of our beef is sourced from within the UK. No ifs, no buts, its grass-fed and UK bred beef. It would be madness to buy it from anywhere else when we have the best herd on the planet. It is predominantly from Scottish farms. 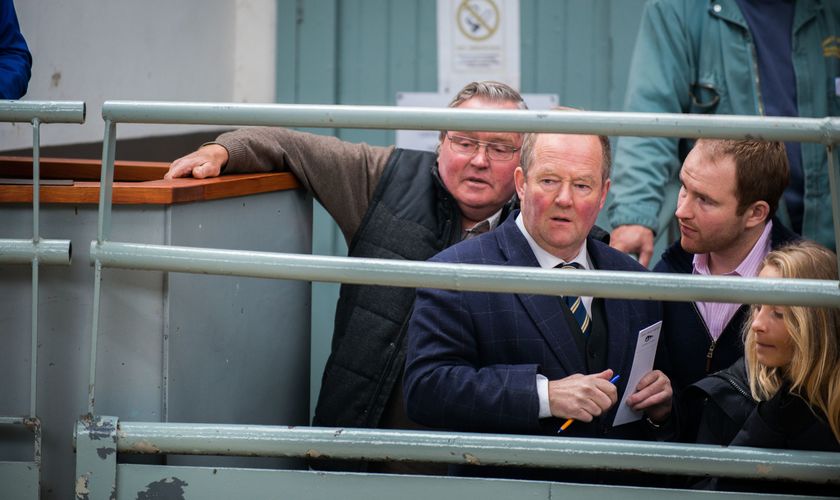 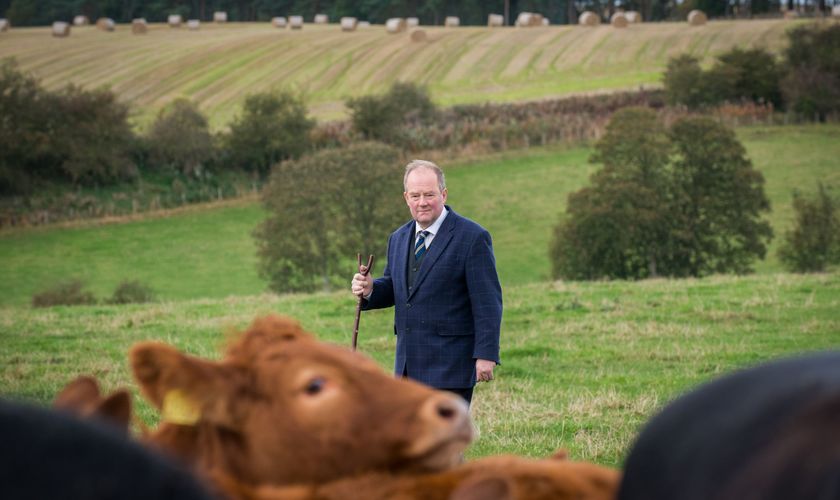 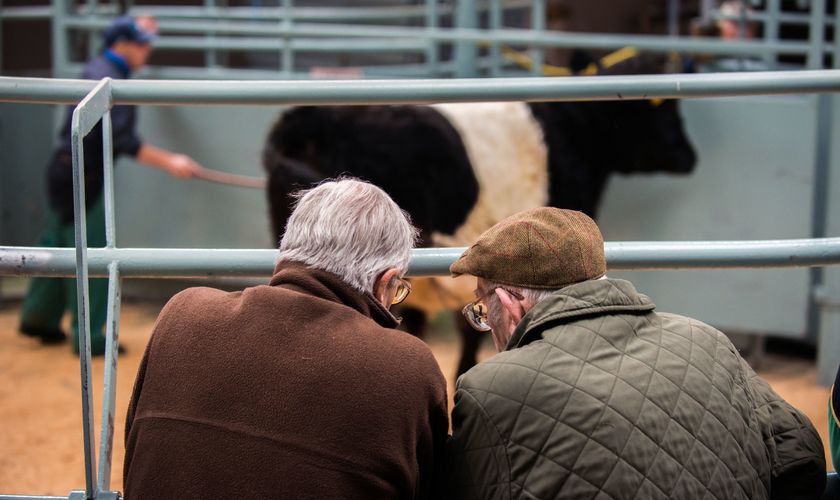 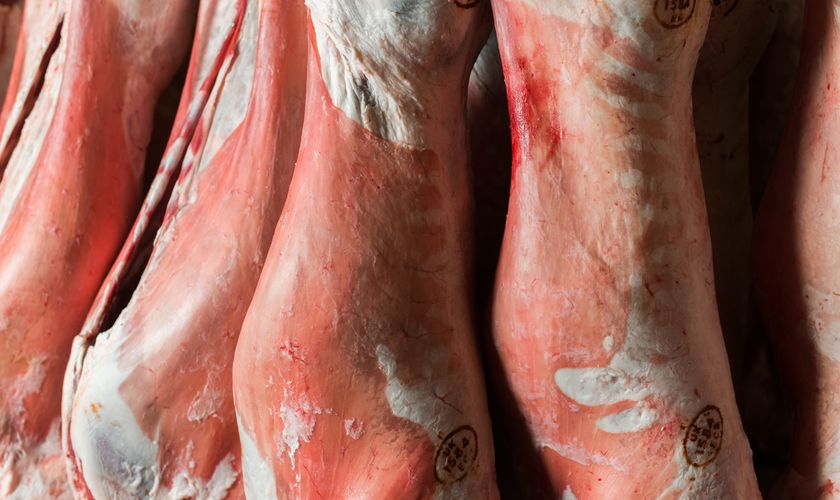